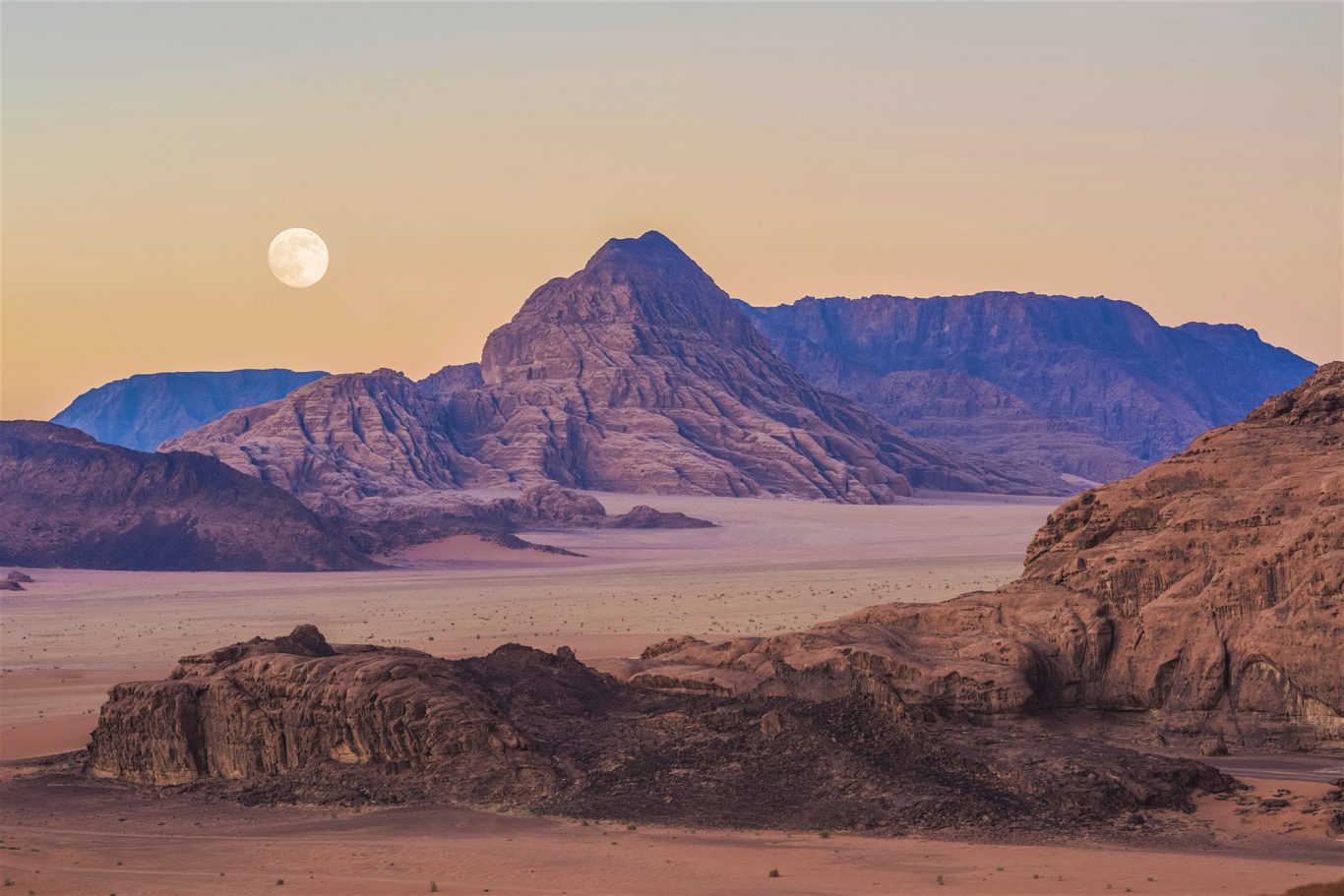 How to Plan a 5 Day Trip to Jordan, The Middle East’s Last Undiscovered Jewel

Jordan is a small country located in the Middle East, known for its ancient history, stunning landscapes, and friendly people. A 5-day trip to Jordan is the perfect amount of time to explore the country’s main attractions and get a taste of its culture. Here is a guide on how to plan a 5-day trip to Jordan, the Middle East’s last undiscovered jewel.

When planning a 5-day trip to Jordan, it is important to consider the time of year you plan to visit. The best time to visit Jordan is between September and November, or between March and May, as the weather is mild and the crowds are smaller.

Jordan is a relatively safe country to visit, and it is recommended to dress modestly and respect local customs. The official language is Arabic, but most people speak English, so communication should not be a problem.

When it comes to food, Jordan is known for its delicious traditional dishes such as mansaf (a dish made with lamb and rice), and falafel (deep-fried chickpea balls). There are also many international restaurants in major cities, such as Amman.